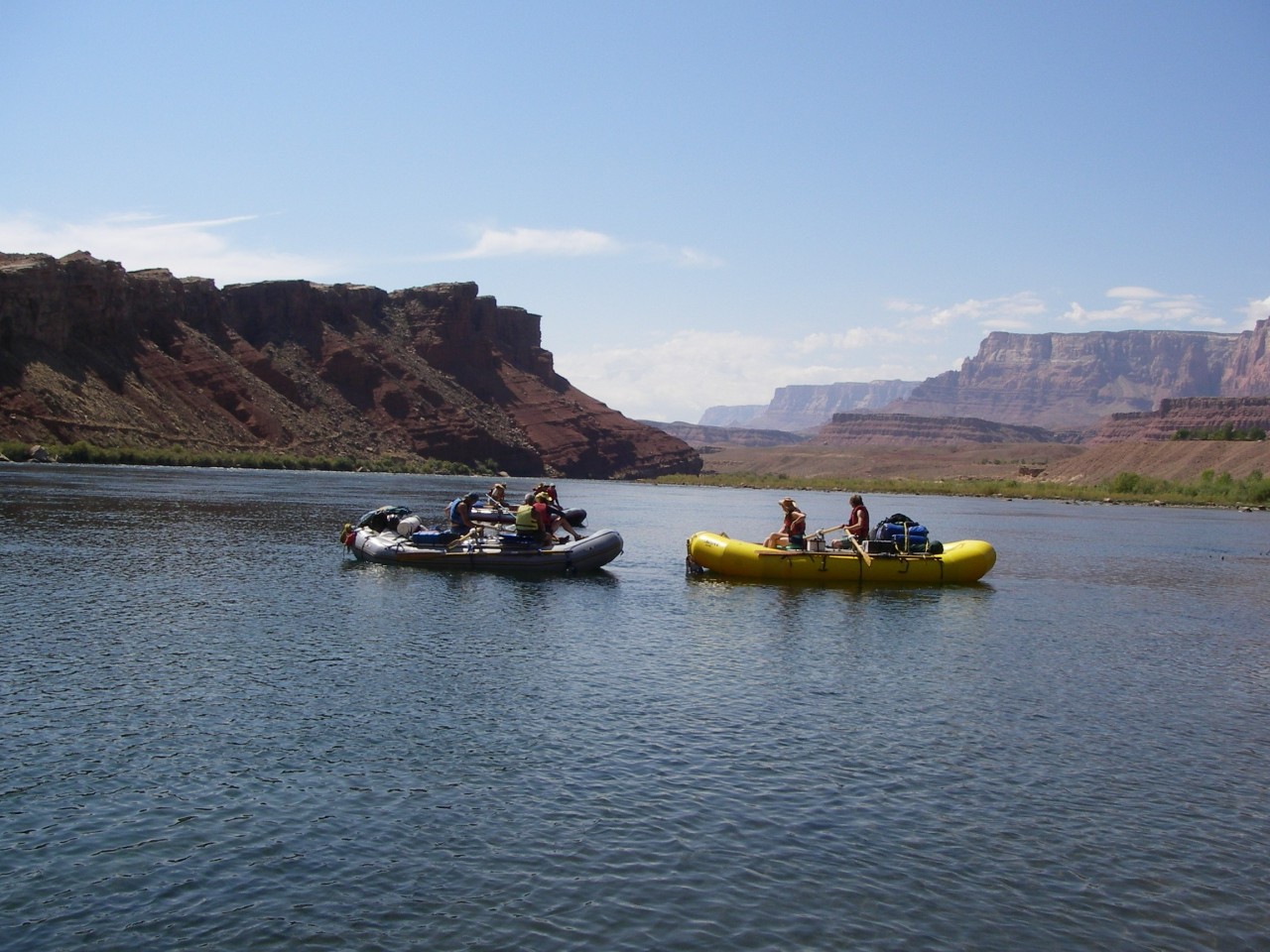 Upon returning to the world of technology, hot showers and flushing toilets, I wanted to share our inspiring adventure from the last three weeks rafting down the Colorado River, inside the Grand Canyon.  These excerpts come directly from my highly-classified journal.  For those not aware of my journal entry style, I assign a title to each of the 18 days of the trip, along with daily highlight.  Here goes!

Hotel: The great outdoors!  Phantom Ranch is a great half way point to hike in/out

Transport: Fly into Phoenix and drive to the launch point via shuttle/personal car.

**Reflections on the first half of the trip**

The biggest challenge of the first half (before Phantom Ranch) was getting to know everyone in the group and discovering each other’s comfort zones.  We spent a lot of time rowing the flat water, with little current, and learning how to prepare the meals and pack/unpack our bags.  A lot of work to do, little day light to work with (9pm being absolute bedtime) and I obviously cannot ignore the fact that whenever there was a lull in the conversation, “Groover chat” came up (the Groover is our portable toilet).  The women wanted to Groover set up in hidden forested areas, emphasizing privacy.  The men, on the other hand, preferred the edges of vistas, with great views…great views for the groover and great views from camp of the groover.  Not my thing. 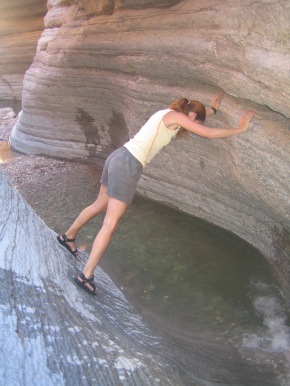 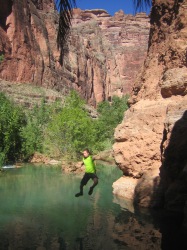 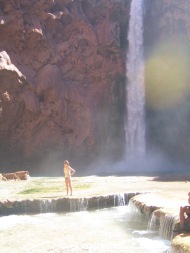 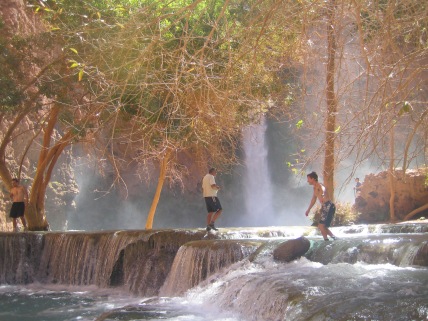 Day 17: “I don’t see anyone here who is above the rim” camped at upper 200, Pumpkin Springs